It is with deep sadness that we have to announce the passing of a Bootle CC Wicket-Keeper, Bill Grimoldby. Grabber as he was affectionally known, joined the club in 1968 and played until 1984, mostly in the 2nd eleven but he did make 42 appearances for the 1st eleven. In total he played 194 matches for the club, taking 139 catches with 36 stumpings, although he would probably tell you that the two 50s he scored for the 3rd eleven were the highlights of his career

Bill along with his wife Pat were also not to be found wanting on the fund-raising scene. The club used to run a ‘Summer Fair’. At which they organised all the stalls and prizes.

As well as being a very good cricketer Bill was also a very good goalkeeper and played in goal for Liverpool Co-op in the Business Houses Football League. Besides this Bill was a lovely person and a true gentleman.

We all send our deepest sympathy to his wife Pat and son Ian at this sad time.

A great innings Bill. You will be sadly missed, by all your friends at the Club. 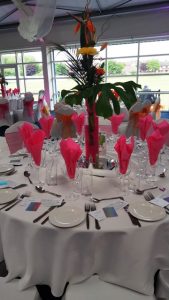 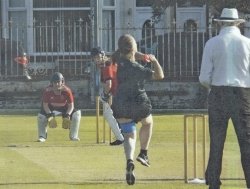 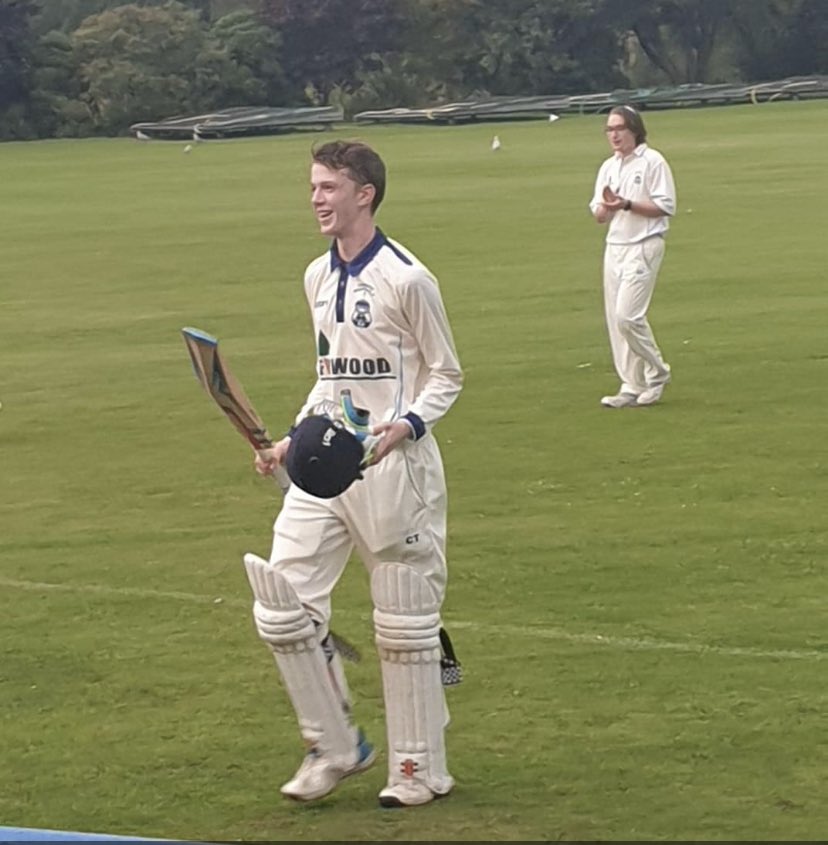 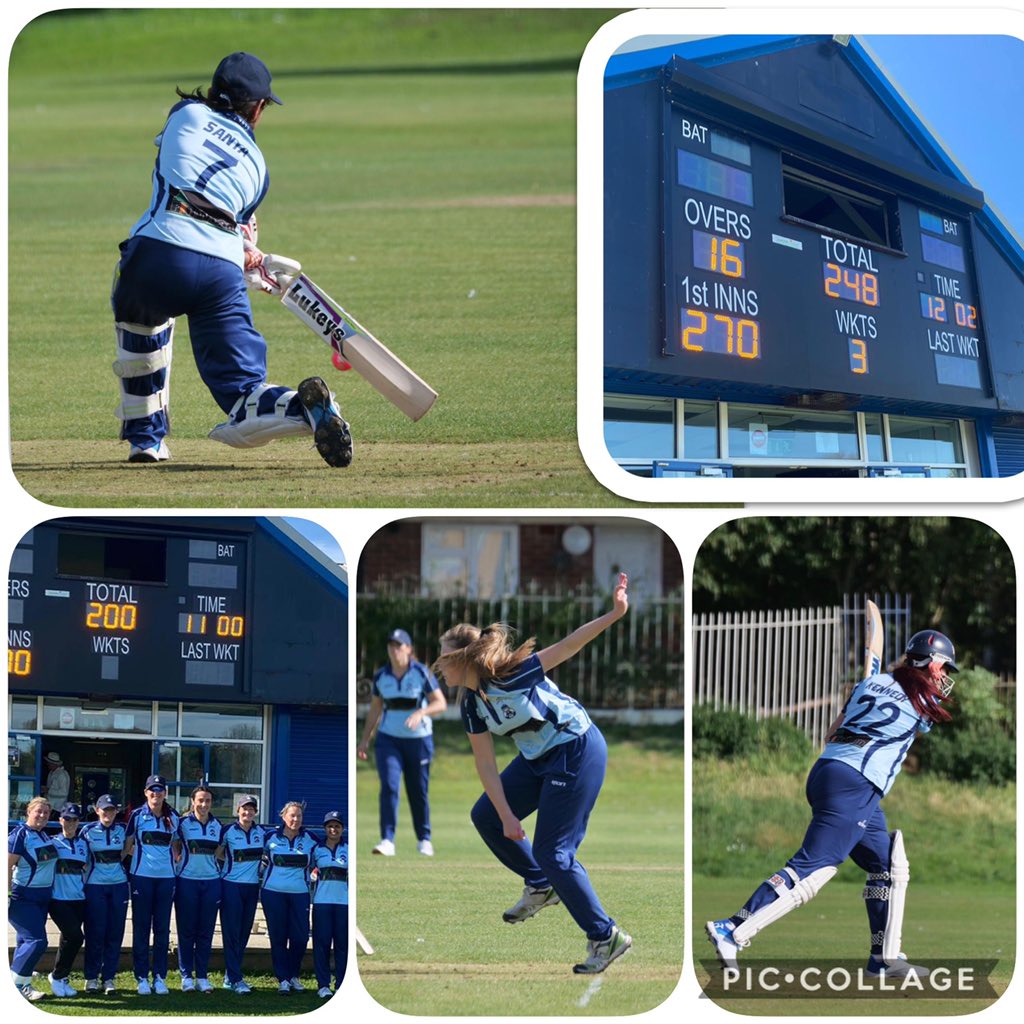